How to fix double-tapped circuit breakers

Double-tapped circuit breakers are one of the most common electrical defects that home inspectors find. Everyone seems to sign off on this defect as a ‘big deal’, but I’m here to tell you it’s not. It’s a pretty minor issue, and it’s usually a simple and straightforward fix.  Today I’ll explain what double-tapping is, when it’s a problem, why it’s a problem, and how to correct it. If you prefer video format, here’s that:

I didn’t consult with an attorney before writing this article, so I better add a disclaimer before giving any electrical how-to information:  Don’t do electrical work if you’re not qualified. You could get shocked, electrocuted, or start a fire. This is only an overview. 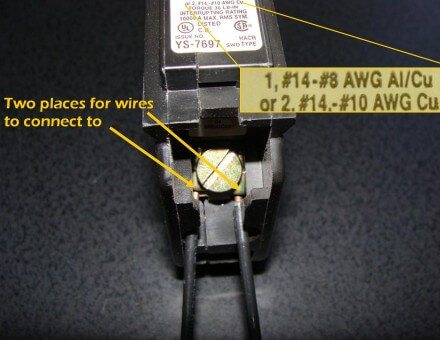 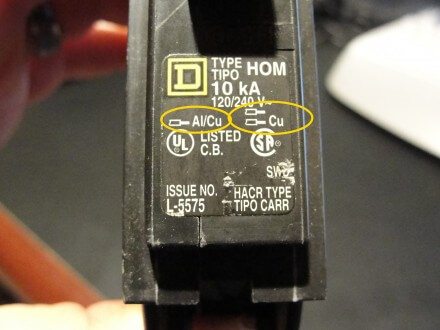 They now put the text on the side of the breaker. 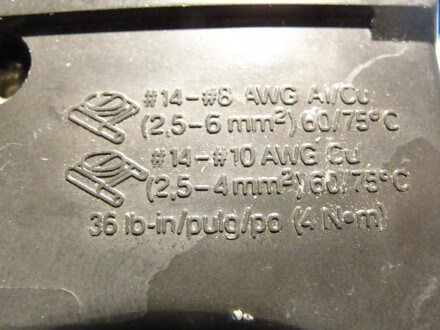 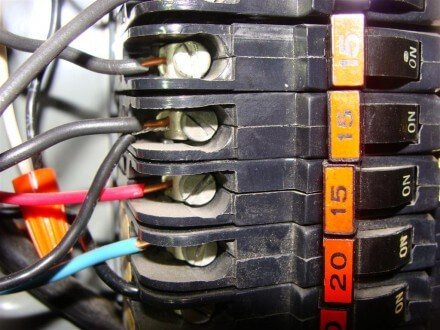 Why it’s a problem: If the circuit breaker isn’t designed to hold two conductors, the conductors could come loose at some point in the future, even if they feel very tight today. Loose conductors can lead to overheating, arcing, and possibly a fire.

How to fix: The fixes I’m going to list below are a few common ways of dealing with double-tapped circuit breakers. 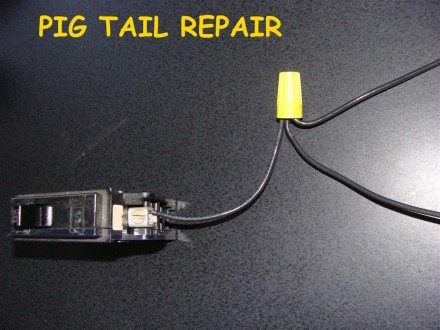 Different Circuit Breaker Another simple repair would be to replace the circuit breaker with a type that is designed for two conductors, as long as the panel is designed for it. This would be more involved than the pigtail repair, and I don’t know why anyone would want to do this, but it would certainly be acceptable.

If there are more problems going on besides just a double-tap, the repair might get more involved.  For instance, if a homeowner finished off a basement and added a circuit for the basement bedroom onto the circuit breaker for the bathroom receptacles, simply adding a pigtail for the wires wouldn’t be a proper repair, in part because the bathroom receptacles can’t be on a shared circuit. In this case, the conductors would need to be split off on to two separate circuit breakers.  There are a few ways to do this.

Add A Circuit Breaker If there is room in the panel, another circuit breaker can be added, and the conductors split off to the two different circuit breakers. 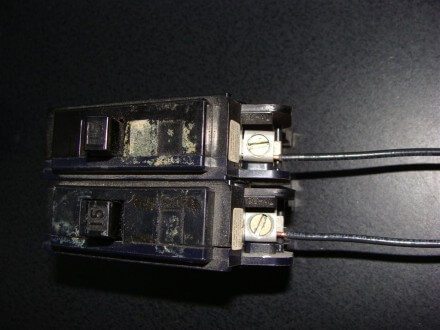 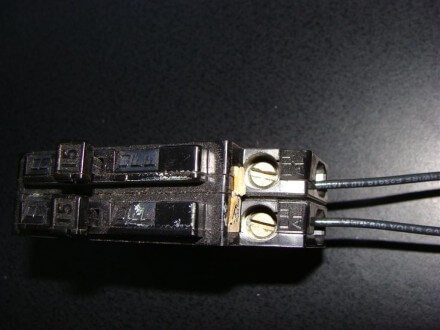 For more info on tandem breakers, check out this post: Tandem Circuit Breakers

What about AFCI protection? Arc-Fault Circuit Interrupter (AFCI) protection is needed throughout homes today to help reduce the risk of fires. When a circuit breaker is replaced, is there any requirement for AFCI protection to be added at the same time? For the most part, no. But that’s ultimately the decision of the authority having jurisdiction.

When none of the above solutions are possible, the repair might involve replacement of the panel with a larger one, or the addition of a subpanel.  This would be much more expensive, but still, not a crippling cost for most people.

12 responses to “How to fix double-tapped circuit breakers”